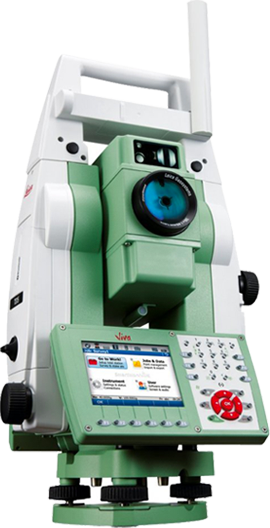 The company has over 30 years experience within the construction industry, providing professional Land Surveyors and Measured Building Survey drawings. Utility Mapping and Drainage.

Accurate topographical land surveys of the site for clients such as, planners, architects, designers and developers.

Essential to any client wishing to register new plots to the Land registry or to dispute an encroachment.

We offer this unique service for 3D Visualisation Companies.